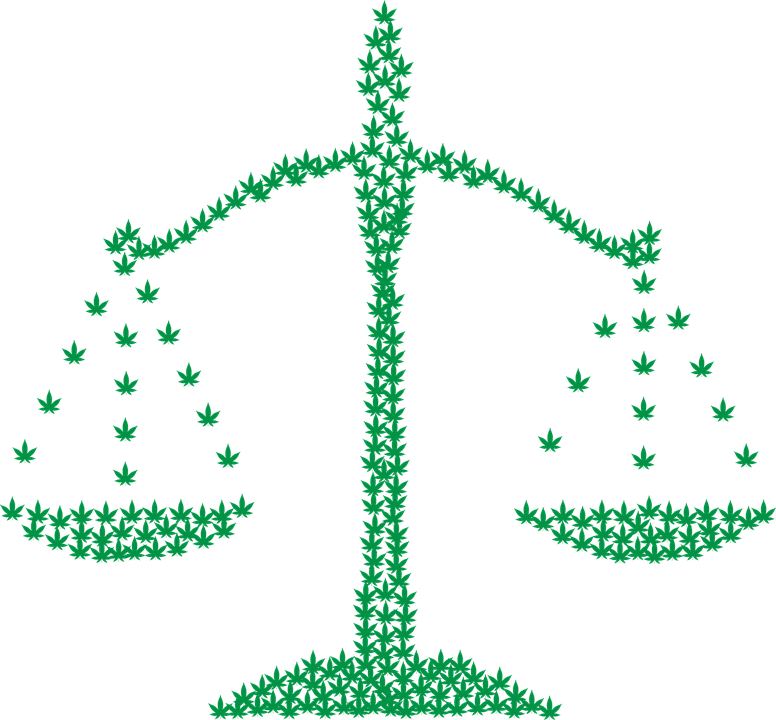 Tuesday, June 5, has come and gone without the Michigan Legislature voting to adopt a ballot initiative that would make the recreational use of marijuana legal for the first time since 1972 in the Wolverine State, when it became legal for a brief 22 days before it was re-criminalized.

According to Michigan state law, the Legislature has a window of time to adopt ballot initiatives that have met the requirements to go before voters. The benefit to lawmakers of doing this is that if they adopt ballot initiatives and turn them into law before they are put before voters, legislators have the option of going back and amending the language in the future with a simple majority vote. However, once a ballot initiative is put before and approved by Michigan voters, it becomes much harder for legislators to make changes because then it requires them to gain a three-fourths majority vote.

Because no action was taken by the House or Senate before the June 5th deadline, the ballot language put forward by “the Coalition to Regulate Marijuana Like Alcohol, which would legalize recreational marijuana for those over 21”, as reported by Emily Lawler of MLive.com, will be on Michiganders’ ballots this coming Fall.

Senate Majority Leader Arlan Meekhof was in favor of adopting the ballot language, but his counterpart in the Michigan House of Representatives, Speaker Tom Leonard, chose not to consider it.

Michiganders in favor of legal, recreational marijuana can take this news as either good or bad. On the one hand, if the Legislature would have chosen to make marijuana legal now, then it is done that much sooner. On the other, with poll numbers showing Michigan voters strongly in favor of legalization (some reports as high as 60%), it is very likely the ballot measure will pass this Fall and marijuana will become a substance similar in legal standing to alcohol across Michigan. Furthermore, by being approved by voters on the statewide ballot it will make it that much harder for legislators to monkey with the law after the fact because of the three-fourths majority vote they would need.

What does this mean for Nuggie customers? Well, the Fall vote is definitely on, which means that if the measure passes and cannabis is legalized for recreational use, as expected, then the clock is ticking. Take time now to have your business in the best shape possible so you can keep up with the surge in demand for cannabis products that legalization will most likely bring. Learn from your counterparts in states like Colorado, Oregon, California and others where law-abiding citizens took immediate advantage of legalization.

Not a Nuggie customer, but you have a cannabis business operating in Michigan? You might want to schedule a demo with us. Our powerful Metrc ® certified software helps you not only operate within the regulations set forth by Michigan state law, but also provides you with:

All baked into an elegant, easy-to-use system and accessible on any smartphone, tablet or computer connected to the internet. And, we’re Michigan-made just like you.

You’re not located in Michigan, but you have a cannabis business? The important thing you want to check is if your state requires Metrc ® certified tracking of your products. If they do then you most likely want to talk with us. If you aren’t sure what your state requirements are, just let us know and we can help.